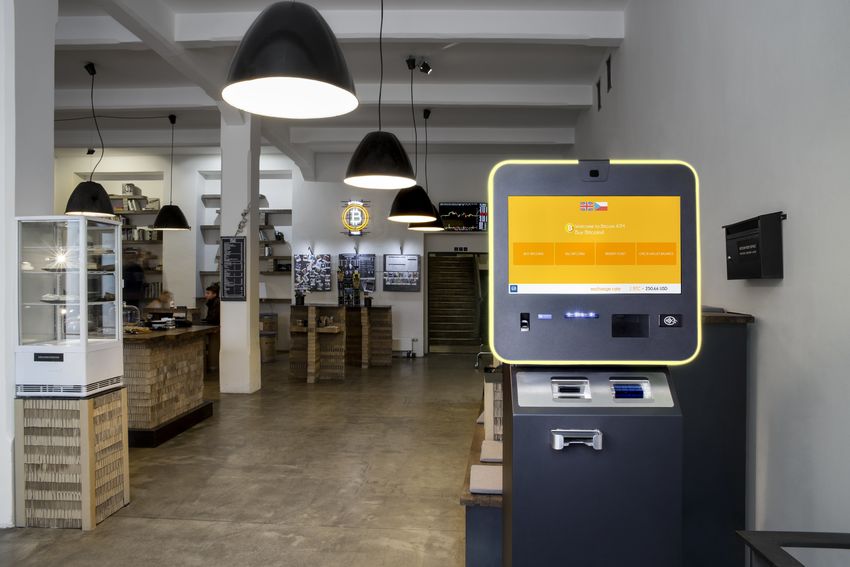 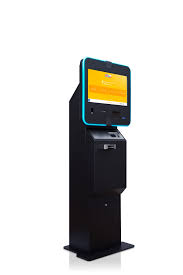 With growing use of Bitcoin ATM machines, General Bytes came up with a new machine named BATMThree. This is long expected two-way machine from this manufacturer which supports both buying as well as selling operations at the same time.

Pricing for BATMThree Bitcoin ATM machine basic model comes with a Banknote Recycler priced around $7000. BATMThreeXL Bitcoin ATM machine is also available with the manufacturer for $8500, having an additional Banknote Dispenser. Pricing of both these models is excluding the shipping charges.

BATMThree Bitcoin ATM machines feature nice big screen which looks much better and larger than all other previous models. The Bigger screen makes it easy for customers making it preferred in the market.

Like the previous model this particular model is too remotely controllable which means you don’t have to attend the machine to bring necessary changes physically. This makes it easy to operate several machines at the same time, an ideal choice for Bitcoin operators having a network of Bitcoin machines.