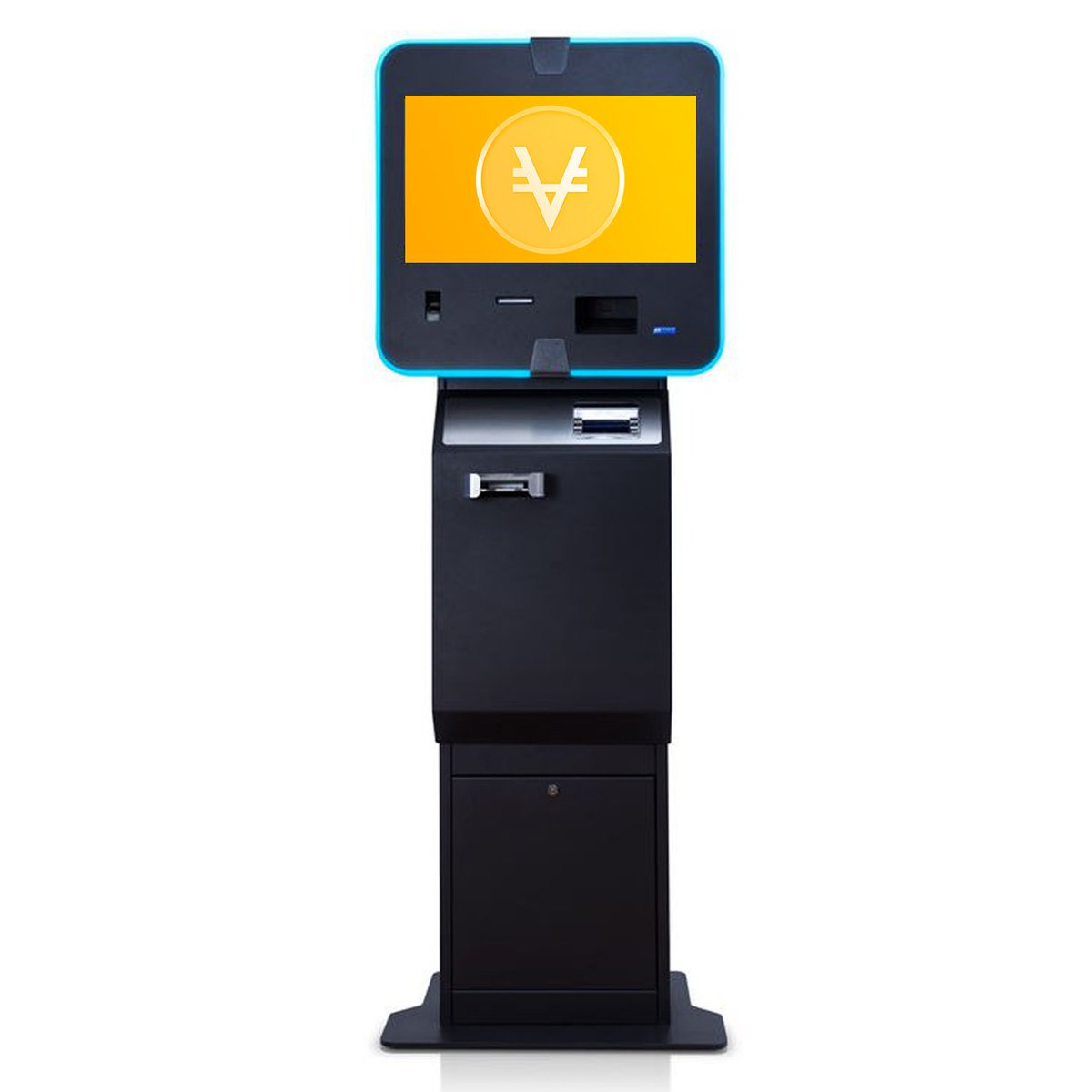 General Bytes is among the popular and reputed ATM manufacturers in the world. There are many places where General Bytes Bitcoin ATM machines are installed. Seeing the demand, General Bytes came up with their new model named BATMThree XXL+, and it is available in many places. 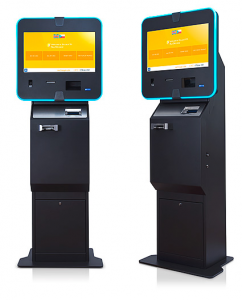 Key features of this new model

Bitcoin ATM market is increasing rapidly, and it is becoming important for Bitcoin ATM manufacturers to come up with some different ideas or concepts so that they can serve more and more people. As per the manufacturing team of General Bytes, the all new BATMThree XXL+ model is known to have some amazing innovations, and it will help both operators as well as Bitcoin ATM users. They also believe this new features will help the brand to get an edge over other ATM manufacturers in the market. The all new BATMThree XXL+ model is deeper and bigger than other Bitcoin machines in the business. Users can easily spot the different from its image online; it will grab the attention of Bitcoin users.

Here are some of the Key features of BATMThree XXL+ model:

With so many new features BATMThree XXL+ model makes an ideal choice for many Bitcoin ATM manufacturers around the globe. Share your views about this new Bitcoin ATM. 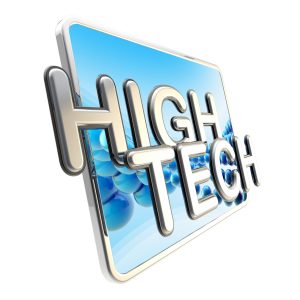 The all new General Bytes model was launched last year, and BATMThree XXL+ is the 5th model in the Bitcoin ATM series. Many smart features are coming up with this model which is making it an ideal choice among many Bitcoin operators. The all new BATMThree XXL+ model features safe and coded lock. This particular model can stock up to 3200 bank notes that can help you save precious time on emptying and refilling ATM units at a certain location. This makes Bitcoin model an ideal choice for Bitcoin ATM operators with a geographically dispersed network. The inbuilt safe ensures proper storage, as well as the code lock on the safe, helps in servicing.