Bitcoin Demand and Growth So Far in the Year 2017

Home / Bitcoin Demand and Growth So Far in the Year 2017 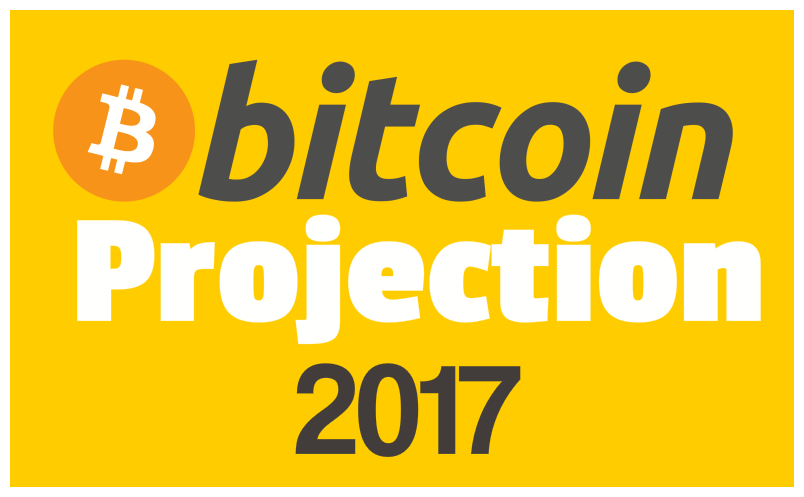 Bitcoin Demand and Growth So Far in the Year 2017

Bitcoin is making news every day, and it is amongst the most popular things of recent times. Millions around the world are excited about this new currency, and hence you can see a sudden increase of Bitcoin in many parts. We have enough reports and figures to claim that Bitcoin economy is growing fast and that too at a rapid pace. Bitcoin environment is continuously evolving in front of your eyes, see it. We are half way down this year, and the trend shows that more people are interested in this digital currency. Demand for this decentralized cryptocurrency is increasing globally, and this was quite expected.

Been a long time since inception 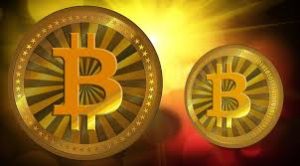 Since its initiation in the year 2009, Bitcoin came a long way. In the past eight year’s lot of things changed within the Bitcoin ecosystem. With time we have seen that there is huge growing demand for this new digital currency all over the world. In this year there have been few ups and downs in the road, but it has held above the four digit price range for a long period. Interestingly the year 2017 is showing that the entire Bitcoin economy is shifting in different ways than one. In this particular piece, we will take a detailed look at Bitcoin achievements as well as cryptocurrency trends throughout the first quarter of 2017.

The year 2017 saw exponential growth of Bitcoins around the world. As per our data, there have been all time highs in trading this year so far. All weekly volumes reached close to $32 million every week on peer to peer trading platform. Many Bitcoin experts speculate that some of the volume spikes are all because of the recent events in China. In China, the country’s central bank imposed harsh regulations on all kind of Bitcoin exchanges. Moreover many attribute the increase in trading to China’s enforcing capital controls and various failing economies worldwide.

As per latest regulatory crackdown in China, it was found that CNY bitcoin trading volume has fallen considerably in the year 2017. However, there were many speculations in the past that volumes were exaggerated as Chinese exchanges offered to trade without any fees. But this year things have changed considerably. Such changes are only because China’s central bank enforced many new KYC/AML guidelines, forced trading and ended margin lending trading platforms to add fees to almost all trade on the exchange. What’s more interesting to hear is that quite a few popular Chinese Bitcoin exchanges have suspended all crypto currency withdrawals for more than a month now. Many are of the belief that these suspensions won’t be lifted until there are regulatory standards firmly established.

Interesting facts and figures coming up from Google Statistics 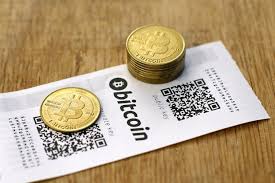 Google one of the most popular search engines came up with some interesting facts about Bitcoin. According to Google statistics, it was found that Bitcoin searches with them are rising every year and 2017 is no change. In many places around the world, Bitcoin searches have increased considerably, and this shows the growing craze and popularity among common individuals. Slowly but steadily many are feeling interested in this new currency, the reason why they are searching for all basic details online. As per Google statistics, Bitcoin users are doubling every month since the year 2013. There is a vast amount of searches about Bitcoin coming up from regions such as Africa and Baltic regions.

What’s interesting to know about these new places is that Bitcoin was less popular there, but such growing searches show how it is becoming popular in different places. The year 2017 so far is being very good for Bitcoin, and this figure is expected to increase the next half too. The way this digital currency is gaining the attention of users from around the world, that day is not far when it will start replacing all traditional currencies. 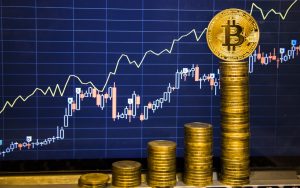 Bitcoin ATM machines located in different places around top cities have increased in huge numbers this year, and it is at its peak in 2017.  As per our sources, there are around 1237 Bitcoin ATMs around 56 countries around the globe. Furthermore, there are around 23 Bitcoin ATM manufacturers and something around 200 service providers located around different places. But the United States and European countries hold the lion’s share of Bitcoin ATMs with around 75 percent of the share. This is surprising and shows how popular is this new digital currency in this part of the globe. However, in other many countries its popularity is gaining pace, and in next few months, we can find some more interesting facts or figures in hand.

Growing economy of Bitcoin over the years

In the last few years, it is noticed that many parts of the Bitcoin ecosystem have increased upwards such as there is a considerable increase in Bitcoin transactions, wallets, price, trading volumes and network rate. The only thing that has decreased considerably in the past few years within Bitcoin economy is this crypto currency’s price volatility. In days to come, this trend is expected to follow, and it will help this digital currency to take at a different level.

What you have to say about Bitcoin economy growth in the past few years? What are your takes on growing popularity of Bitcoin in the year 2017?  How excited are you about this new currency? Let us know your responses to the comment below.