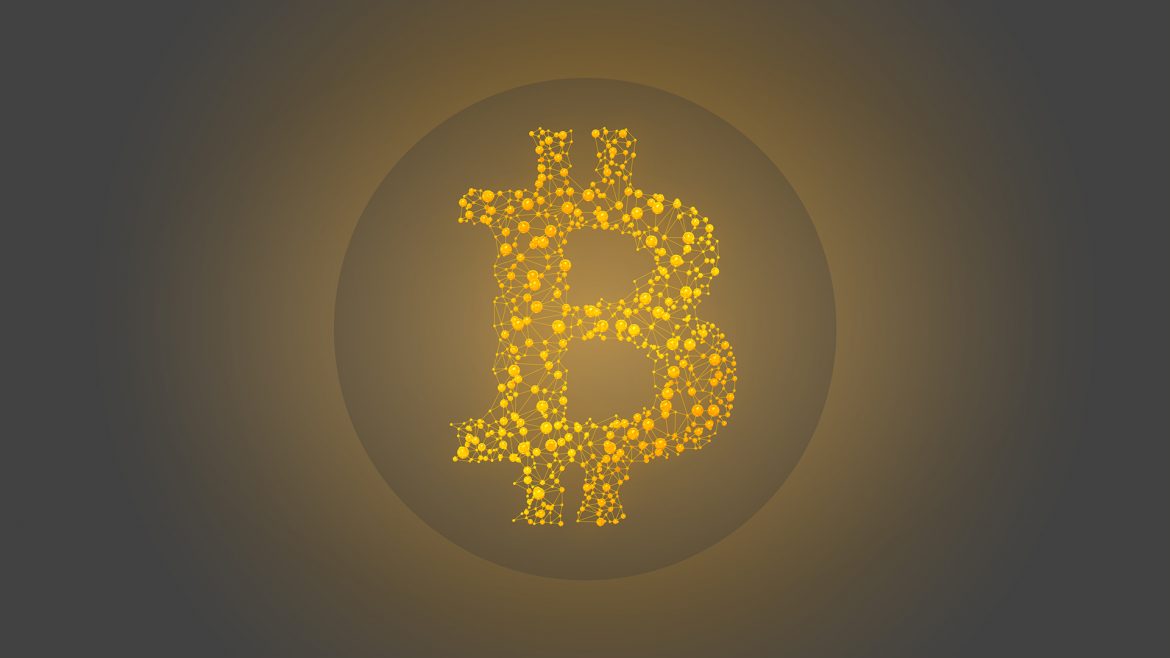 Bitcoin is one frequently used the term these days, and reasons are quite obvious. In this short time, this digital currency is successful in getting the attention of millions around the globe; its potential makes it the best investment of recent times. The technology behind this whole idea is making it popular globally. Open source software controls Bitcoin, and it is operating according to the laws of mathematics. This software is running on thousands of systems around the world, and it can be changed if necessary. But this change or changes can only occur when the majority of the miners overseeing the software agrees to the change or changes.

The bitcoin software was designed by computer programmers or experts around a decade ago and released on to the market. This program was designed to run across a large network of machines named Bitcoin miners. Anyone on this planet can operate these machines, but you need to have programming or mathematical problem-solving skills.  This distributed tool generates new currency, named as Bitcoins. Generally, these are long digital addresses as well as balances which are stored in online ledge named as the “Blockchain.” But this system is designed in such a manner that it can slowly expand and encourage miners from different places to keep the system growing.

When the system creates Bitcoins, it is given to the miners. They keep track of all transactions and add it to the Blockchain. In exchange of that, these miners get the privilege of awarding themselves some extra Bitcoins. The rate at which these miners are paid keeps changing over time. There are electronic keys via which miners keep a close watch on currency exchanges or trades. These keys work in combination with a complex email address. If they are not added, a miner can reject that particular transaction. Many individuals are mining on their system; nowadays there are specialized mining devices available in the market to help them in the process. But with time as the price of Bitcoin is increasing this mining game is becoming tough and energy consuming.

Many professional players, rapidly expanding processing powers and custom designed hardware’s are all jumping on board.

The future of this digital currency depends on the views of its investors. Many market experts predicted a few years back that the price of one Bitcoin could reach a value of $40,000; this is almost ten times the value today. With so much to offer, isn’t it the best investment opportunity that anyone can ever expect? Why are you still waiting? Go and have your first purchase done today for a better tomorrow!