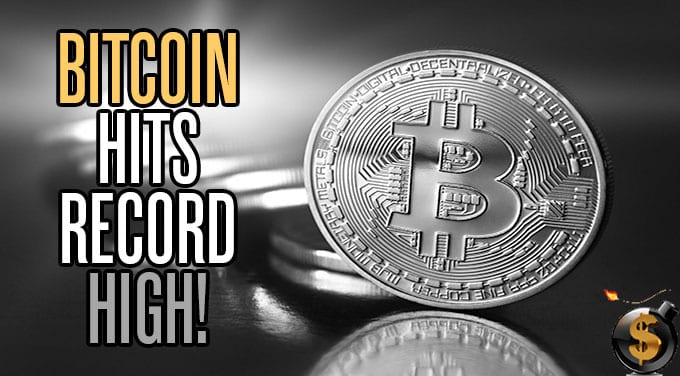 The United States leading the race

There are now 1237 Bitcoin ATMs to be exact installed around the globe and out of these 628 machines are located in the United States. Canada is at second place with 146 installations until June 2017. South Africa and Saudi Arabia is on the list with one Bitcoin machine installed. As per the current trends, more demand for Bitcoin ATM is seen in North America and European countries. In years to come, we hope this scenario will change as more countries will start understanding the importance of this new currency. 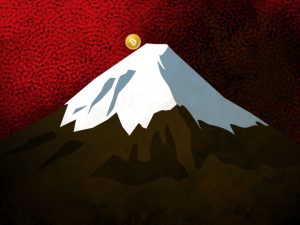 As per recent statistics, it is found that more than 50 percent of Bitcoin ATMs are installed in the United States, and for many, it won’t be a matter of surprise. The country is known to be the major market for Bitcoin currency since its inception. Our experts believe there are several factors which are working to its advantage. It includes the currency, the economy, higher disposable income, the population and more effectively some of the events in China.

There are various options available where users can buy or sell Bitcoins at ease. Apart from Bitcoin ATMs, many genuine portals are coming up where you can carry out transactions all from the comfort of your home. Though Bitcoin ATM makes transaction fast and easier, many individuals are using online portals to conduct Bitcoin transactions. As Bitcoin machines are similar to traditional ATM kiosks, many prefer this mode of buying or selling Bitcoins.

As per a report published a few months back it was found that on an average four Bitcoin machines were installed in the month of February 2017. This shows the growing demand and popularity of Bitcoin ATM machines in many parts of the globe. Every year the numbers of Bitcoin ATMs are increasing, and the rate at which installations are taking place is what surprises many. Every month a new record is broken, and this is all because of growing craze and demand of Bitcoin machines all over. 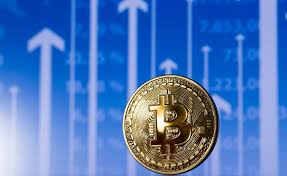 As per the latest market report, it was found that in many new courtiers there is growing demand for Bitcoin ATMs. Automated teller machines are coming up in many developing nations such as India, Kenya and Nigeria, something which is propelling the growth of this new currency in the global market.

Whether there is any association between the increase of Bitcoin ATMs around the globe and the price fluctuation of this new digital currency is something yet to be established. Many private organizations are coming up with personal BTM kiosks in their campuses. Alongside commercial focus, these private firms are showing interest in this new currency which is increasing its demand. In days to come as these figures keep on changing we will keep on updating you.