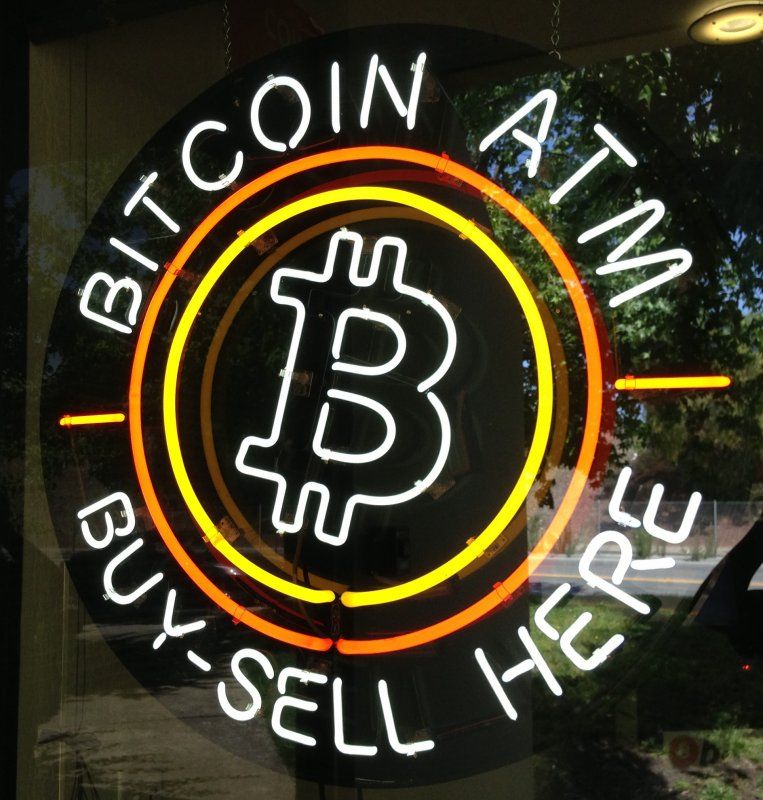 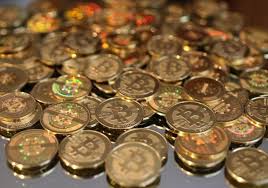 Bitcoin ATM machines are installed in many popular locations around the globe, and it is known to dispense Bitcoins for suitable currencies. There are some two-directional Bitcoin machines too which can help you dispense cash for Bitcoins. The buying process of Bitcoin is quite interesting. Bitcoins are dispensed to the buyer’s Bitcoin wallet or on a paper wallet that is generated and printed by the Bitcoin ATM. The price of Bitcoin keeps changing, and it depends on the current exchange rate when you are buying this digital currency from ATMs.

Bitcoin ATM machines retrieve the real time price from the internet and based on that transfers digital currency to your wallet. In addition to that, an additional fee is deducted by the Bitcoin ATM for its service. Bitcoin ATM fees vary somewhere between 5 to 10 percent depending on the operator. With some BTM kiosks, there are zero charges or fees. 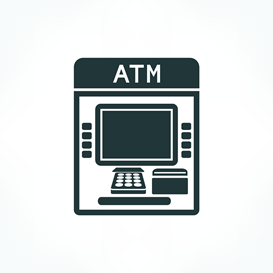 The Bitcoin ATM either has a certain amount of Bitcoins to sell or else it connects to any online exchange so that it can buy Bitcoins in real time on your behalf.  This method is based on how the owner or operator configured the machine. Moreover, the machine also needs to take into count whether real time brokering of Bitcoins is allowed or not in that location. For instance in the state of Texas, all Bitcoin ATMs can legally operate without having any money transmitter license if ATMs don’t make real time. 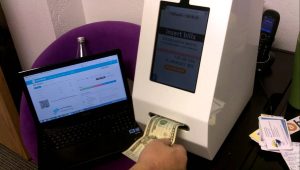 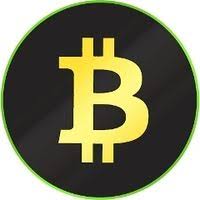 As you could see in the previous section buying of Bitcoin using BTM kiosks is quite easy, and almost any individual can do that anytime. The only important thing you need to ensure is locating Bitcoin ATM machines around your place. Several portals are coming up where you can easily locate Bitcoin ATM machines. CoinATMFinder is one of the best options where you can find a world map, and there you can easily get all details about Bitcoin ATM around any place. Alongside the location, you can find information about Bitcoin fees, user reviews, and other details.