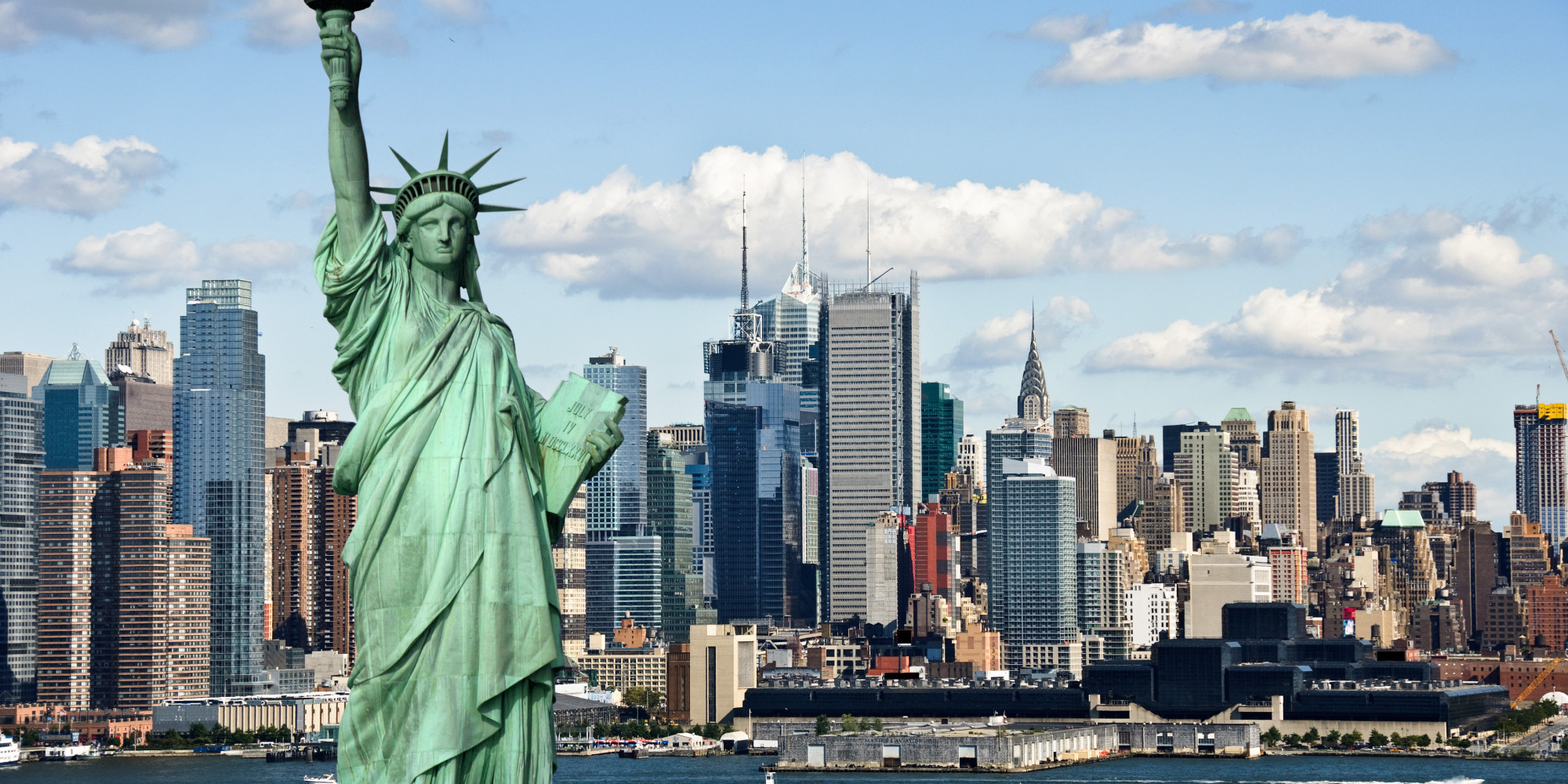 Bitcoin is becoming popular all around the globe and seeing the demand there are Bitcoin ATM machines installed in popular cities. In the past few years’ number of Bitcoin ATM kiosks installed in many popular cities increased considerably and this is all because of increase in demand. Many factors need to be taken into count while setting up Bitcoin ATM machines. There are few locations which are getting a huge response, and on the other hand, there are locations with no demand at all. It is important to consider all important aspects before setting up Bitcoin ATM machines. Many investors are eyeing this business and are coming up with Bitcoin kiosks in many locations.

Growing competition in many places 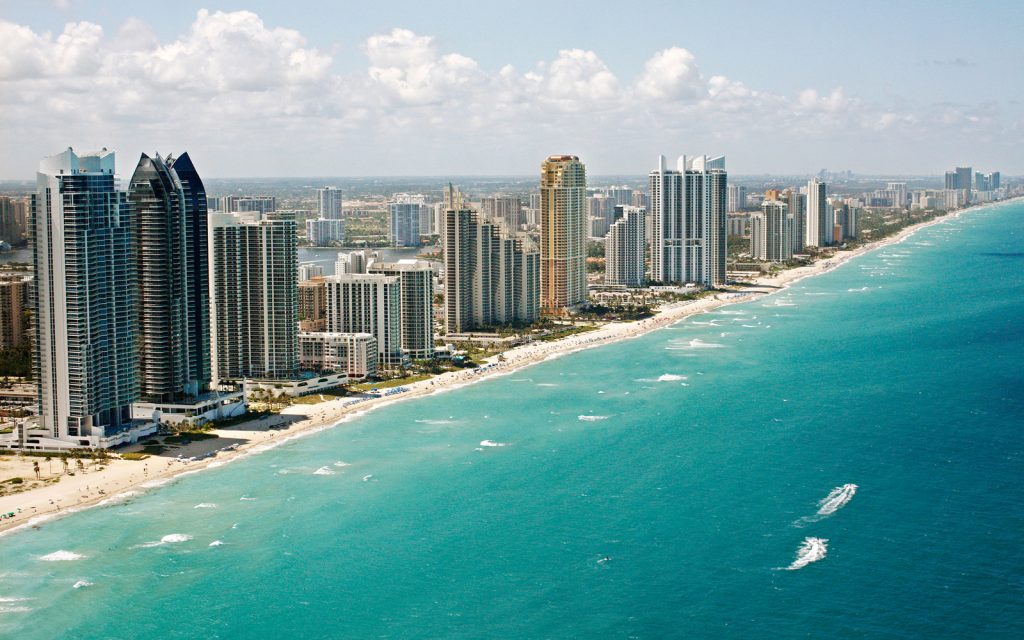 Bitcoin ATM demand is increasing in many places, and high volume of transactions proves this fact. Bitcoin ATM machines are coming up close to each other in many places, and it is all because of the competition in the region among operators. Some believe it is pure because of high demand for both buy or sell Bitcoin services. In this particular post, we will cover all top 6 Bitcoin ATM cities and check the top operators in these areas. We will help you know what the mostly used Bitcoin ATMs in these regions is and what makes it so popular.

With time the number of Bitcoin ATMs in all popular cities around the world is increasing at a rapid pace. Chicago is one of the popular places where many are using this new digital currency. It is one of the main reasons why you can find around 74 Bitcoin ATMs in and around the city. The leading Bitcoin ATM manufacturer is Genesis Coin, and we have seen that in other posts too that it is one of the leading suppliers of Bitcoin machine in other places too. Speaking about operators, there are many new coming up in the business, and it is no more in the hands of few Bitcoin operators.  There has been a huge rise in demand for Bitcoin ATM machines; both buy as well as buy and sell Bitcoin machines in this part of the world.

In our previous post, we have shared that the United States holds the maximum number of Bitcoin ATMs around the globe. This and is the main reason why most of the cities are topping the chart when it comes to some Bitcoin kiosks installed around all popular cities. Atlanta is also not lagging behind, and as per our data, there are 77 Bitcoin ATM installed in and around the city. Many different operators are coming up with Bitcoin kiosks in different places. The volume of each of these BTM is satisfactory, and it shows a wide use of this digital currency in this part. 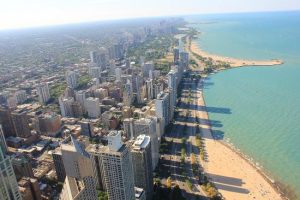 Many Bitcoin ATM machines are coming up in popular cities around the globe, but by far the United States rules the chart. Till early days Canada and some states of US were leading the chart but in the past few years’ things changed. Almost all popular cities of United States have a number of Bitcoin ATM booths installed, and millions around the globe are using it. These cities are leading in the number of installations as well as the volume of transactions. Hong Kong remains the top Asian location with more number of locations.