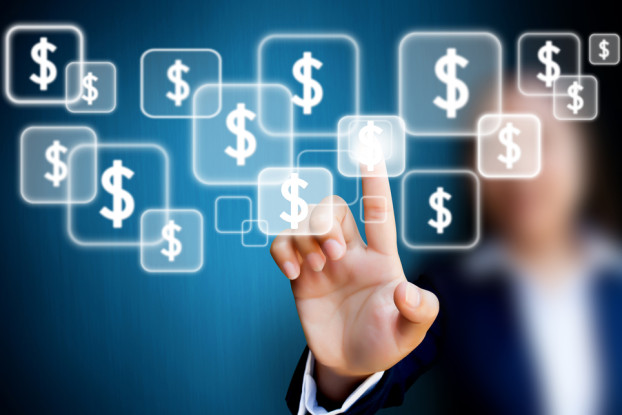 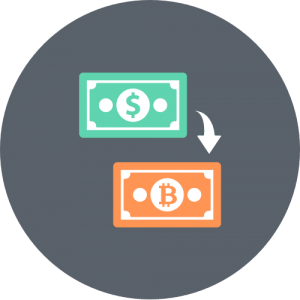 Till now there are many articles related to the expense of running Bitcoin ATM machines, but here we will discuss something different and useful. Now let us focus on the revenue side of this business. Here are some of the important metrics reported by different operators:

There are many other factors which can influence the transaction volume, including the population density of that place and the Bitcoin awareness level among individuals. There is no doubt the fact that a highly populated area such as New York will be used more often compared to Bitcoin ATM machines situated at a low population city. 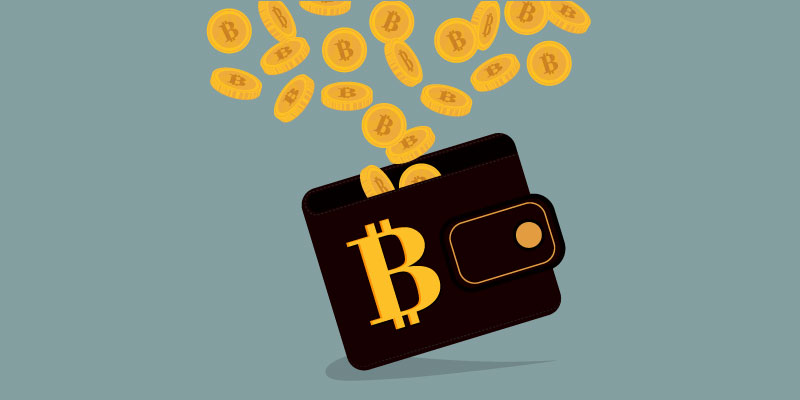 It is important that you keep every detail updated on our Bitcoin ATM map, something that will help in pulling more traffic. There is a recent trend seen among many Bitcoin operators when they are not satisfied with the response soon they switch locations of Bitcoin ATMs. Some operators didn’t extend the lease and after completion of an agreement for one place switches to another location. The main aim is to pull enough volume; unless your Bitcoin ATM machines are centrally located, it won’t serve the purpose. Always look for profitable locations, it plays and important role to pull more Bitcoin users. Changing your Bitcoin ATM location can make things easier and help your business grow in quick time, keep this option always in your cards.

Many operators reported us that a newly installed Bitcoin machine reaches its normal or expected turnover within 1 to 2 months’ time. At times your machine may not be consistent enough for 6 months’ time and in such cases you need to think of switching places. Location plays and important role and this is something you should emphasize all the time. Always be in the hunt to find prime locations around the city, this will help in pulling more Bitcoin users. Within the first couple of months, you will be sure about the response, if it’s not satisfactory start looking for another location. There enough options available in the market these days do your research and shortlist some of the best locations.

Most Bitcoin ATMs are used for buying Bitcoins with cash in present day time, in very few cases you will notice users looking for booths where they can sell Bitcoins. According to our report, it is estimated that the ratio of buying and selling volume is around 80/20 or 90/10 in most places.

Selling bitcoin to machines is not that popular, as per our reports its around 10% of volume but the transaction size is much higher than for any buy orders. Some operators reported marginally increased volume in transactions at Bitcoin ATM machine because of price increase that happened around May – June 2016. However, most of the volume increase or the buy/sell ratio change was coming from increased selling Bitcoin volume. The main point is that when share for selling transaction is low, at times, it can increase and so it is good to cover this particular demand. Therefore, if you are planning to buy only one-way machines, we will ask you reconsider and think of having several two-way machines.

This parameter can be easily calculated based on the volume as well as the average ticket size reported. However, the similar question was included in our survey, and few operators reported in separately. The number reported in some cases is 100 to 150 with an average around 130 transactions every month per Bitcoin ATM machine. This is close to the calculated value.

Hope this helps in knowing useful things about Bitcoin ATM business and its opportunities.