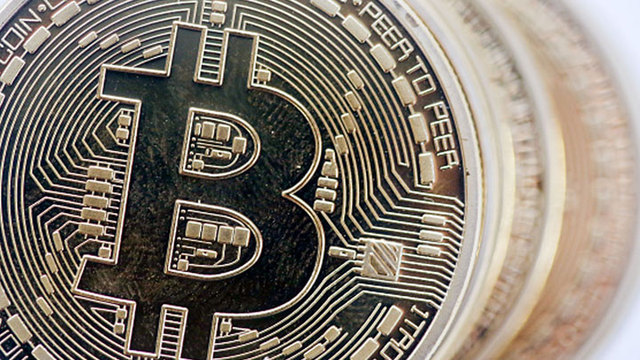 Use local bitcoin atm to buy or sell digital currencies

As per current reports, the Bitcoin market is growing exponentially around the world. Both consumers and merchants are accepting this new payment process with full confidence. In coming years’ time, experts anticipate biggest growth in India, Russia, China and other Asian countries. India is already considered to the next big hub for this popular digital currency market. Africa is also expected to benefit hugely from its popularity. Bitcoin expansion this year is led by BTM kiosks, mobile apps, and tools. There are already 1238 BTM kiosks installed around the globe; users can now find local bitcoin atm from their smartphone using apps. Isn’t it an amazing development? 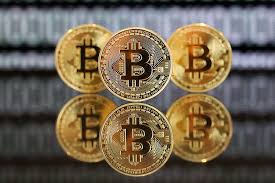 Use of BTM kiosk

BTM Kiosks are already installed in popular cities around the globe; it gives you the opportunity to buy currencies using any national money. Buyers can locate a Bitcoin ATM near to their place from smartphone apps and avail the services to buy or sell digital currencies at ease. These services help you save time and get currencies with less hassle. As the numbers of transactions are increasing every day, more numbers of BTM kiosks are expected to come in many new cities. This will be of great help for many new users. Are you yet to use these new devices?

Bitcoin is working and spreading more than what was expected. When it was introduced in the market, many claimed that this currency would not be successful or used by an average individual, eight years passed by and it is going strong enough. Many experts believe that in coming days’ time it will give a tough fight to conventional currencies. Though volatility is a huge problem, it gives users the opportunity to make a good profit. There are few rumors too about hacking, but none of these are successful enough in hindering its growing popularity. Supporters of this new currency are hugely excited and eagerly waiting for its inclusion in mainstream business.

With so much on offer, the number of transactions will keep on increasing every day. Some experts believe in the next few years Bitcoin will be considered as an alternative to traditional currency. The potential and opportunity with this new exchange are clear to many modern day enthusiasts. What is your take on this innovation? Do share your views and experience about this new concept with us.