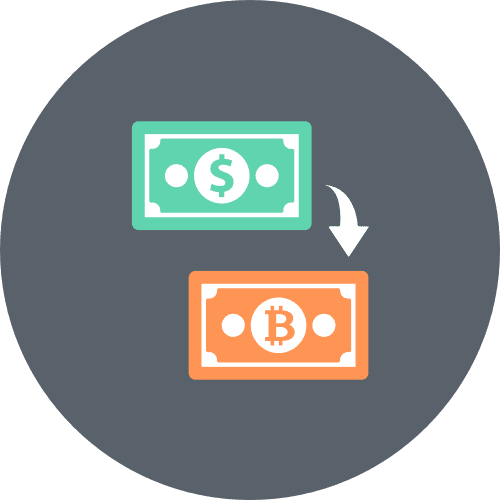 With growing popularity of Bitcoin, many investors around the world are eyeing this Bitcoin ATM business. There is no doubt the fact that Bitcoin ATM business brings you wide prospects and opportunities, but on the other side, this business can bring a lot of risks as well. 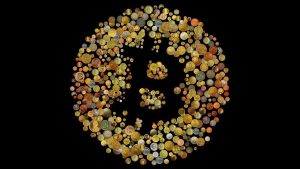 In this post, we concentrate on some of the important areas every Bitcoin ATM operator has to go through and select the right way to follow:

For easy understanding we are considering a case when Bitcoin ATM allows only buying of Bitcoins using cash, there is no selling option with the Bitcoin ATM.

Selling Bitcoins from the stock 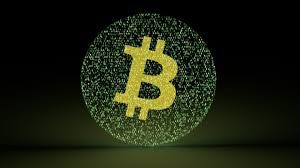 But the main point of this method is that the operator buys Bitcoins and holds it for a period. There is a time interval between the two events, purchase of Bitcoins by the operators and selling of similar bitcoins to users when FIFO method is used. For smooth running of a Bitcoin ATM machine, there should be some liquidity available in the hot wallet. This means with time these frozen funds will increase or decrease in value based on how the market price of BTC moves or fluctuates. This is an exchange rate fluctuation risk, and every operator needs to absorb this when he or she is operating a Bitcoin ATM machine in such a manner.

This is how this whole system works from a short term perspective. Now considering it for a long term, if the BTC price grows, it is good for the operator. With increased price for BTC, he earns fees from different operations and also his BTC stock increases in value with passing the time. However, if you consider this from another point of view, the price of Bitcoin can also fall in the long term. For instance: since the end of 2013 till around September 2015 the price of Bitcoin steadily decreased for around 2 years. In such cases, the Bitcoin ATM operator will lose funds all the way down. To an extent, the losses will be covered up by fees earned from different operators, but in most cases, such economic environment will make Bitcoin ATM business less profitable. At the same time, the Bitcoin operator needs to absorb such exchange rate volatility risk.

Another way of doing Bitcoin ATM business is to use Bitcoin exchanges for immediate deals. We are illustrating this approach in this particular section.

In this situation additionally, to the liquidity in a hot wallet (that can be lower when compared to example while operating using own stock) the operator holds the liquidity funds on the exchange, and soon a transaction takes place at the Bitcoin ATM machine, subsequent mirror deal is automatically triggered on the exchange. So in this method whenever someone buys Bitcoin from an operator using Bitcoin machine, the operator buys back the same amount on an exchange. 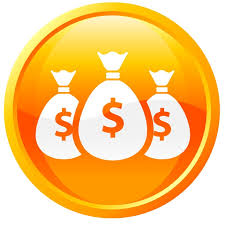 Such techniques allow the Bitcoin operator to minimize funds held in BTC (with hot wallets you can have a much lower amount, as it is refilled after every purchase) or Bitcoin fund holdings can be eliminated (in case Bitcoin is sent directly from the exchange to users). This effectively helps in cutting down the risk of BTC exchange rate, but there is another new risk found to appear. This is counterparty risk as the liquidity fund needs to be held in exchange for mirroring deals. In worst cases, if the exchange goes belly up.

These were some of the important things to consider before starting Bitcoin ATM business, but apart from that, it is one good opportunity where you can make tons of money in short span of time. With growing use of bitcoins, many individuals are eager to start Bitcoin ATM business, and it is undoubtedly on a good venture.

You can locate Bitcoin ATM machine locations near to your place from our portal.